​In the middle of a rich heritage and cultural enclave, set amidst new and dynamic developments of the future.

Serangoon Plaza is within reasonable distance to Sheng Siong and Cold Storage Supermarkets. It is also close to Mustafa Centre, Owen Link@Connexion, Little India Arcade, Sim Lim Tower, The Verge, Sim Lim Square and Albert Complex, Syed Alwi Road and Allenby Road, for an array of amenities and eateries such as grocery and retail shopping, banks and more. 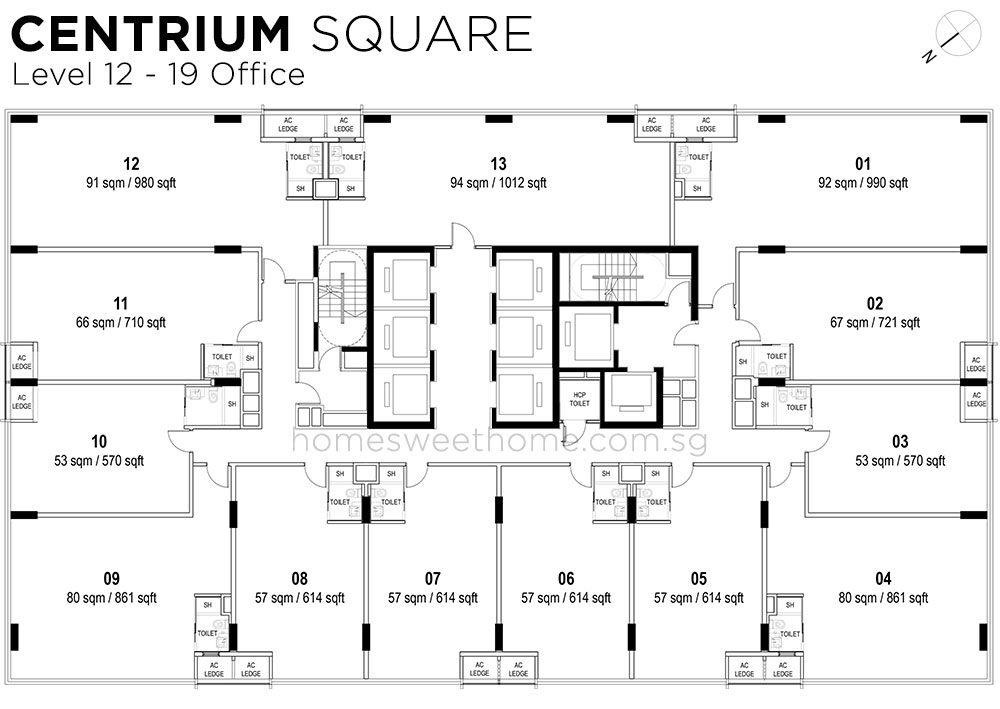 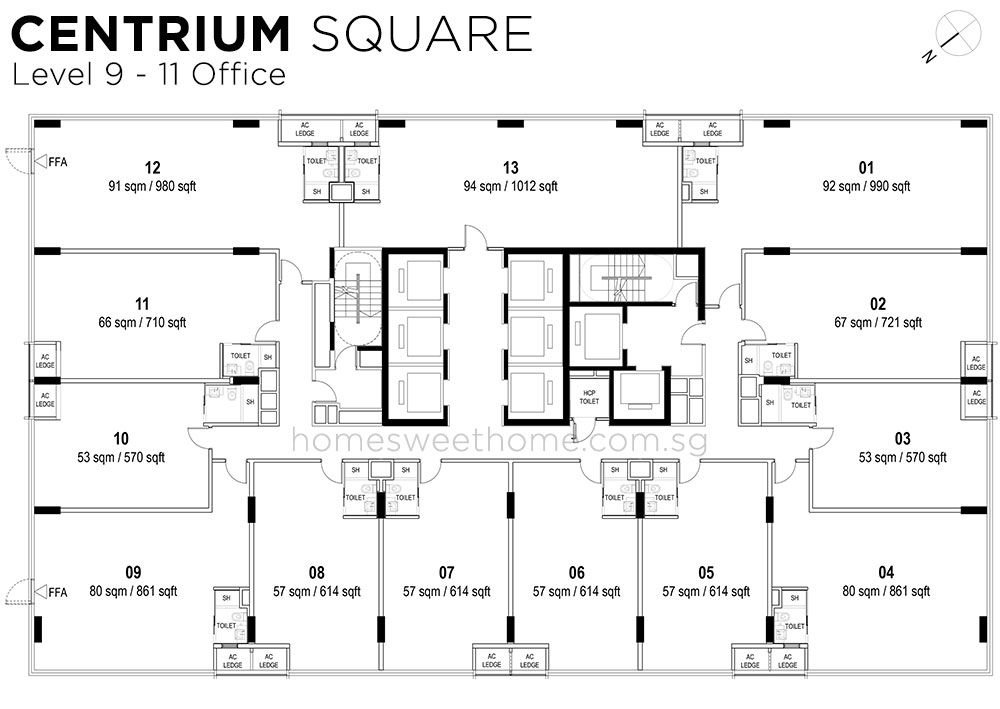 Serangoon Plaza, which houses a branch of well-known retail giant Mustafa, has been sold en bloc in a deal that values the commercial complex at $400 million.

This makes it technically the largest collective sale of a commercial property on record, and the biggest en bloc deal since Westwood Apartments was sold for $435 million in November 2007.

Feature Development, an associate of the Tong Eng property development group, had agreed to put up its share of Serangoon Plaza for sale, along with the other owners of the building's 128 strata office and retail units.

Savills Singapore brokered the sale and set an indicative price of $360 million to $368 million for the entire five-storey freehold building.

But Feature Development decided to throw its hat in the ring for the complex as well. It withdrew its representatives from the sellers' committee and put in a tender offer at arm's length, said Savills Singapore's investment sales director Suzie Mok.

The tender closed last Thursday. Feature's offer, which works out to $1,946 per sq ft of maximum floor area, came in tops.

"Commercial property is currently the most vibrant (real estate) segment here, so Feature had to put in a strong bid," Ms Mok said, adding that it was "a clear-cut winner".

She noted that all the unit owners agreed to the building's sale, so the deal will not need the Strata Titles Board's approval.

Serangoon Plaza was built in the 1960s as President Shopping Centre and bought by Feature in 1984. Feature then sold a few units but retained more than 90 per cent of the building's space.

The firm is related to Tong Eng, which developed residential projects including Poshgrove East in East Coast Road and Treasure Place in Buona Vista.

Feature will not have to pay a development charge to redevelop Serangoon Plaza, which is under-utilising its space allowance. It sits on a 68,521 sq ft plot that can host a development with up to 205,563 sq ft of floor space. The complex's floor area now is only 104,765 sq ft.

The transaction caps a good year for collective sales of non- residential property. At least four other commercial and industrial buildings have been sold since January. They are: San Centre at Chin Swee Road, Bright Chambers in Bugis, and Henley Industrial Building and Pak Chong Building off Upper Paya Lebar Road.

Savills announces today the sale of Serangoon Plaza for S$400 million representing a unit land rate of S$1,946psf ppr with no development charge payable to Feature Development Pte Ltd, an associate company of the Tong Eng Group of Companies.

“Serangoon Plaza, with its excellent site attributes, offers an attractive redevelopment opportunity in the Farrer Park precinct. This is probably the last key pocket available to create an iconic commercial landmark. This locale is in the midst of major transformation and rejuvenation sparked by the opening of Farrer Park MRT station and City Square Mall. The completion of Connexion and Farrer Square/300-room Park Hotel Farrer Park in the near future will certainly add new buzz and vibrancy.” said Suzie Mok, Senior Director of Investment Sales at Savills Singapore, who brokered the deal.

Steven Ming, Deputy Managing Director of Savills Singapore, commented “With a price tag of S$400 million, this represents the largest single commercial collective sale on record to-date and possibly the biggest collective sale since the last property cycle when Savills sold Westwood Apartments in November 2007 for a reported S$435 million.”

The site is conveniently located and enjoys excellent connectivity to the MRT stations, major expressways as well as amenities. It is approximately 110 m from the nearest exit/entrance of Farrer Park MRT Station on the North East Line and a short stroll to the upcoming Jalan Besar MRT station on the Down Town Line Stage 3.

Subject to confirmation by the relevant authorities, the near regular freehold plot can potentially be redeveloped to accommodate a full commercial development with a gross floor area of 205,563 sq.ft. at the allowable plot ratio of 3.0 under the Master Plan 2008. In view of its high development baseline, the subject plot does not attract any development charge.

The sale is not subjected to Strata Titles Board approval as there is 100% consent mandate.